'Please beware of fraudulent websites promising to enlist you as Customer Service Points (CSPs) of different commercial banks, including Doha Bank. Beware of fictitious offers / lottery winnings / cheap fund offers. The websites display the logos of various prominent commercial banks and images of their customer service points and collect varying amounts from persons interested. Please note that Doha Bank has not authorised any such website to enlist CSPs for the Bank. Doha Bank never asks for confidential information such as PIN, OTP and CVV on Call, email, SMS, IVR nor demands for any illegitimate payment from customers. Any such Call or Email can be made only by a fraudster. Please do not share your personal information or act/respond to such email. ' 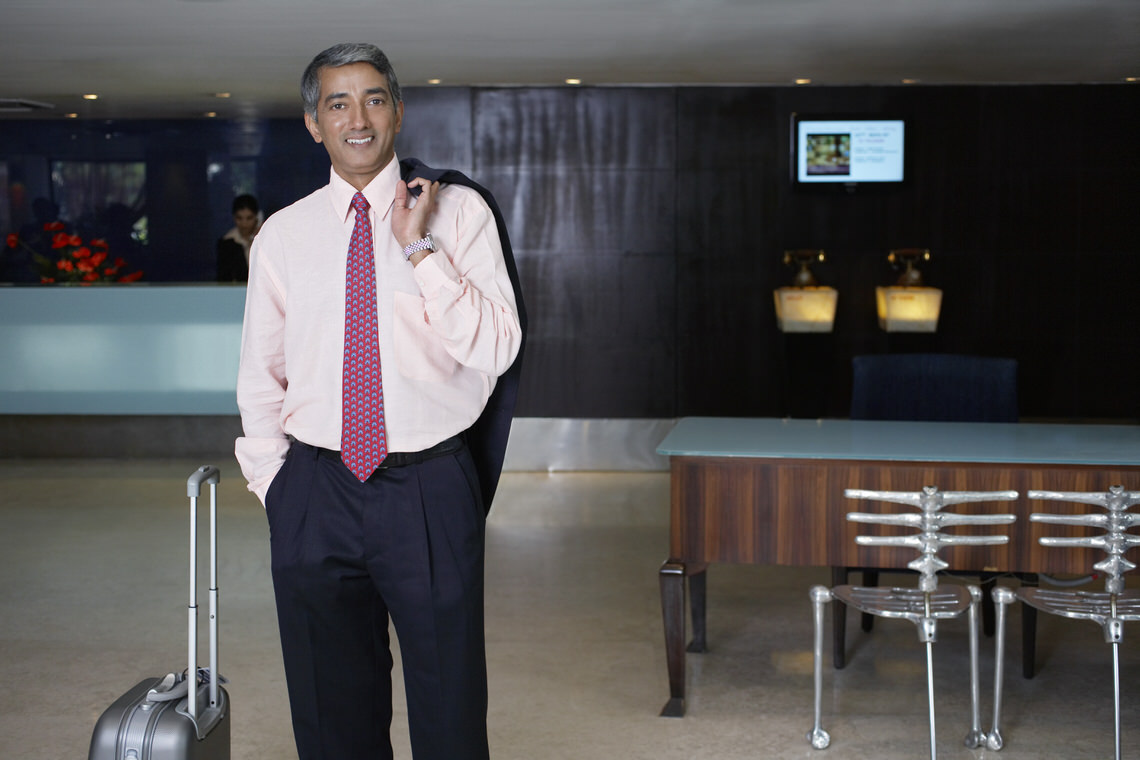 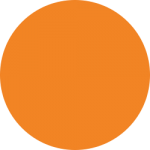 RFC accounts can be opened, held and maintained by a person residing in India with an authorised dealer for depositing eligible foreign exchange funds once the individual has ceased to be an NRI.

RFC account also can be opened by citizens of India or Persons of Indian Origin (PIOs) who have been non-residents for a continuous period of not less than one year and who became a resident of India on or after 18 April, 1992. If the account holder goes abroad and becomes a non-resident again, the balance available in the RFC account can be repatriated or the account can be converted into an NRE or FCNR account.